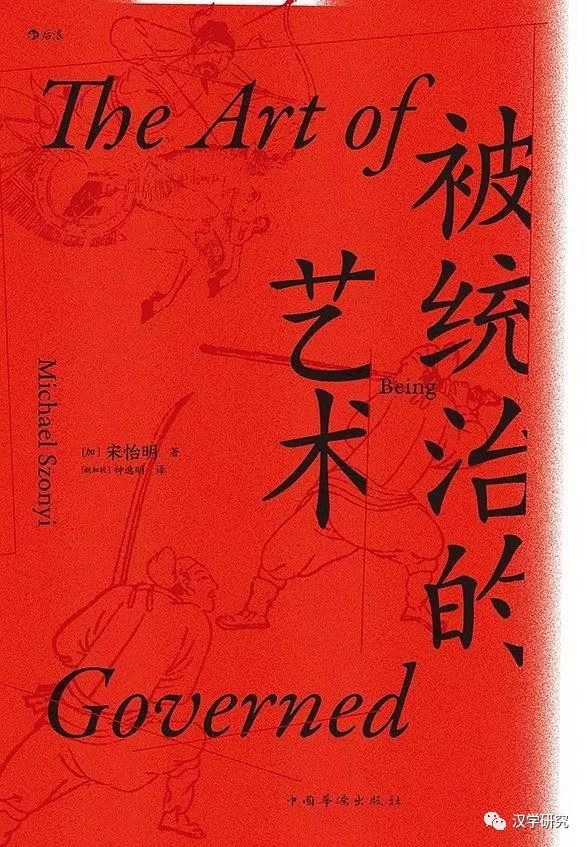 The Art of Being Governed: Everyday Politics in Late Imperial China . By Michael Szonyi

The Art of Being Governed: Everyday Politics in Late Imperial China

This excellent book uses the particular circumstances of military households along the southeast coast of China to explore the lives of common people in the Ming period. It continues a trend in Ming studies of affirming human agency rather than focusing on broad generalizations about society, the state, or their interaction. “Everyday politics” in the title refers to the strategies that people developed to deal with, or leverage for advantage, the state structures or state agents with whom they interacted. The author makes a compelling case that these strategies are worthy of study in their own right and that any study of the interaction between organized states and society is incomplete without consideration of such strategies.

This case study focuses on the particular circumstances of military households as they interacted with the state: dealing with conion, the social challenges of serving in a garrison in a new location, and the complex relations created by being assigned as a military colonist on lands in the middle of existing systems of land tenure. The author explores how conion of soldiers from military households gave rise to complex arrangements within families for selecting a member to serve and for sharing the weight of that obligation monetarily across the broader family. In addition, he considers how families developed strategies to limit the vulnerabilities created by their responsibility to supply a con on demand.

The author then considers how cons, and the families who traveled with them, responded to being posted permanently to garrisons outside their natal social environment. He shows how they developed strategies to deal with the society around them, both to mitigate the disadvantages of being outsider and to use their distinct status to advantage.

Next the author examines the strategies developed by military households assigned to military colony lands that were allotments within a larger civilian farming environment. He lays out how contiguous land holdings subject to different regulatory frameworks for land tenure and fiscal obligations gave rise to “regulatory arbitrage” (59, 156) to maximize the benefit and limit the costs of working of their land.

Finally, the author considers how local strategies from the Ming persisted in the succeeding Qing period. He shows that common people attempted to perpetuate strategies that had worked to their advantage even as circumstances changed.

The study rests on a wide range of source materials. These include privately held family genealogies, local gazetteers, collected writings, legal cases, regulations developed in response to commoner strategies, literary works such as novels and drama, and accounts by foreigners. The author has also drawn upon “archaeological” investigation of ritual practices that have persisted to the current day. The variety of evidence is tightly woven together and provides a good window into a complicated and lively world at the local level.

In his conclusion, the author does acknowledge the limitations of his study. He reasonably points out that his findings are limited to a particular population of military households and that within the population most of the materials he was able to find were produced by a particular subset of that population. He also notes that the records focus on a particular set of strategies that were deliberately recorded as being compliant with state regulation. To these I would add one additional concern. At the beginning of his conclusion he states, “For most people, most of the time, politics was largely about everyday and mundane questions: how to manage, negotiate, and manipulate encounters with formal state agents and their informal delegates to best advantage, and how to use their relationship with the state as a resource in other interactions” (215). While the prevalence of this sort of thinking is well established in his study, he may have gone too far in suggesting that this was “largely” the dominant way of thinking. It is important to note a possible inherent bias of the materials that he was using. Most of the materials were specifically designed to document these attitudes and practices. While he stops short of claiming that this sort of thinking always dominated, the way he presents his case leaves little opening for the possibility that in other circumstances other kinds of considerations could have been more important.

One additional quibble can be raised about an otherwise excellent study. The book opened with an account of the value of visiting the actual territory and locating otherwise unavailable materials. When he drew a contrast between those materials and what could be found through research in libraries, it suggested that this entire work would be focus on what he had found in the newly discovered materials. In the actual body of the work, however, the author instead integrated the new materials with quite a bit of material that is available only in libraries. A good example of this are the case reports upon which he draws heavily in his discussion of regulatory arbitrage concerning land rights and obligations. It might have been better in the introduction to have presented the new materials as complementary to materials in libraries rather than superseding them.

Yet these are minor issues. This work has done an excellent job of illustrating a complex reality of human experience in the Ming period that was substantially livelier than depictions in many previous characterizations. It has been able to describe a level of agency at the lower levels of society that is more faithful to our sense of human possibility. At the same time, it has highlighted just how much we do not know about people living in the Ming. It is an excellent illustration of the notion that the more we know, the more we realize that we do not know. This is a welcome addition to our understanding of the Ming and it suggests a variety of avenues to pursue in order to gain a better understanding of its rich social and political world.